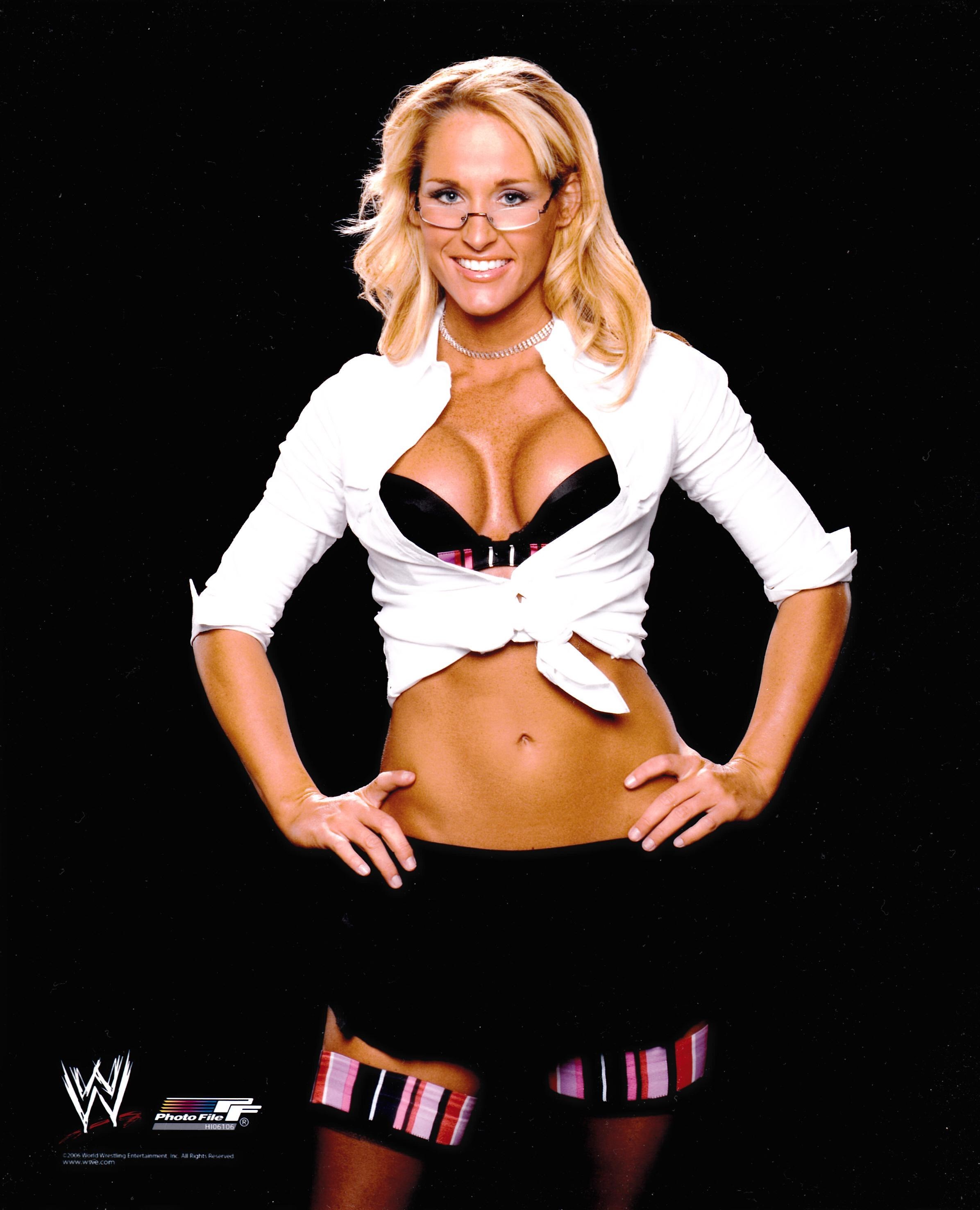 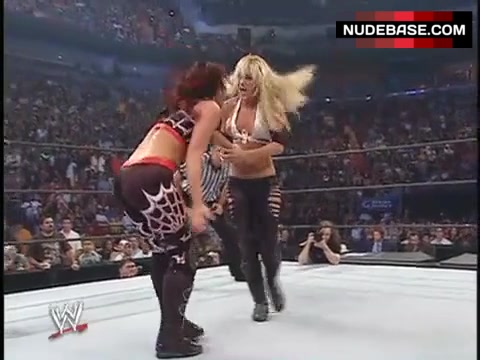 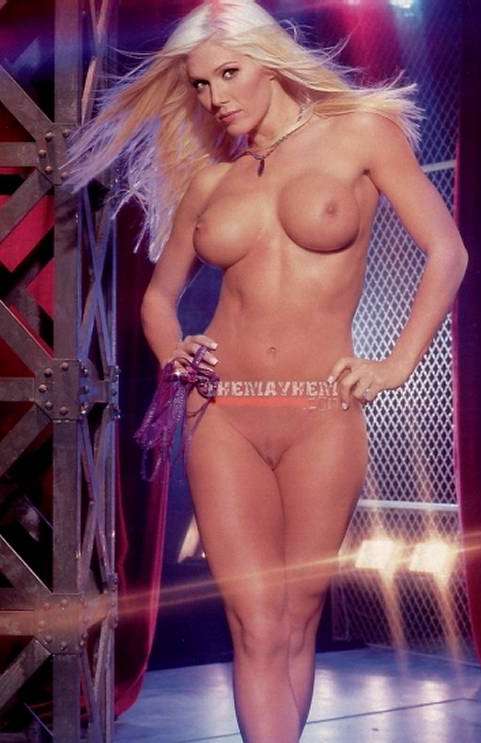 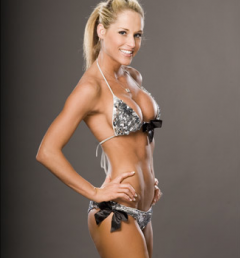 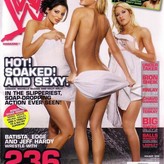 In March, James turned face after hitting Bliss with a Mick Kick, ending their brief alliance and leading to a non-title match between the two on the edition of March 14 of SmackDown, in which James was victorious.

The following month, James competed in the first-ever women's Elimination Chamber match at the namesake pay—per—view, where she entered at No.