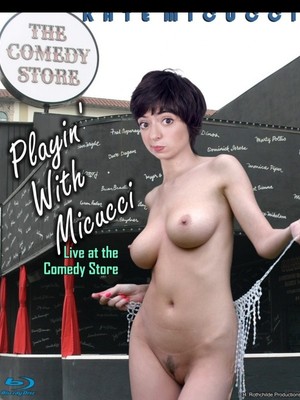 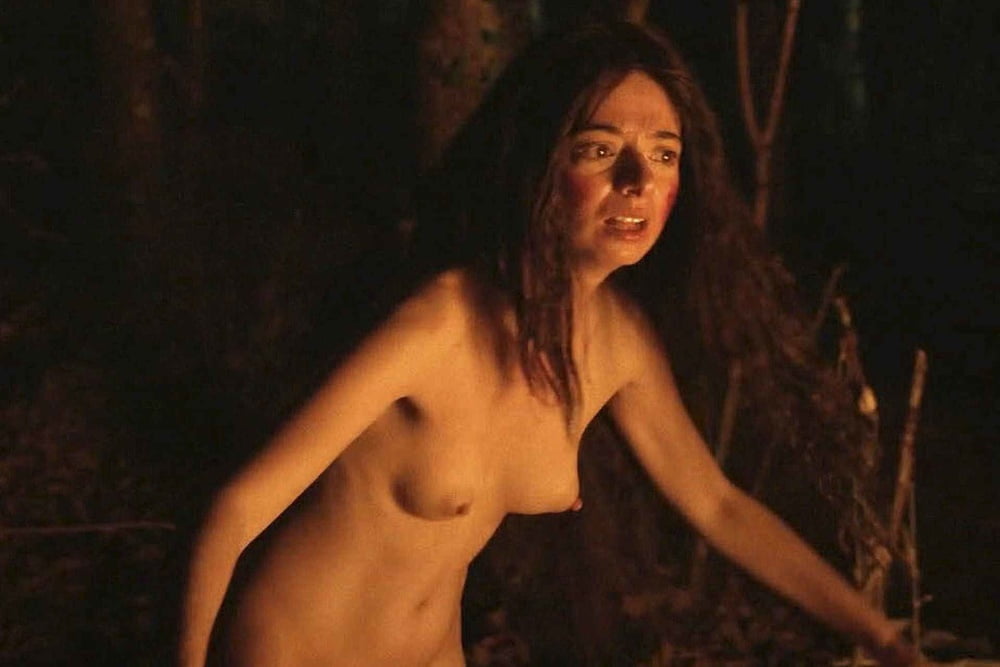 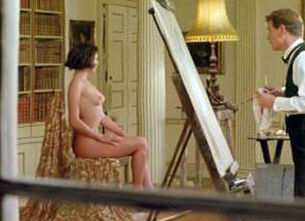 In 2009, she starred in the short film , co-written and co-directed by , her partner in Garfunkel and Oates.

Her role was recast by as Mike, changing the character Micucci originated from Jimmy's cousin to Sabrina's cousin, Shelley.

Bhad bhaby only fans
10 month ago